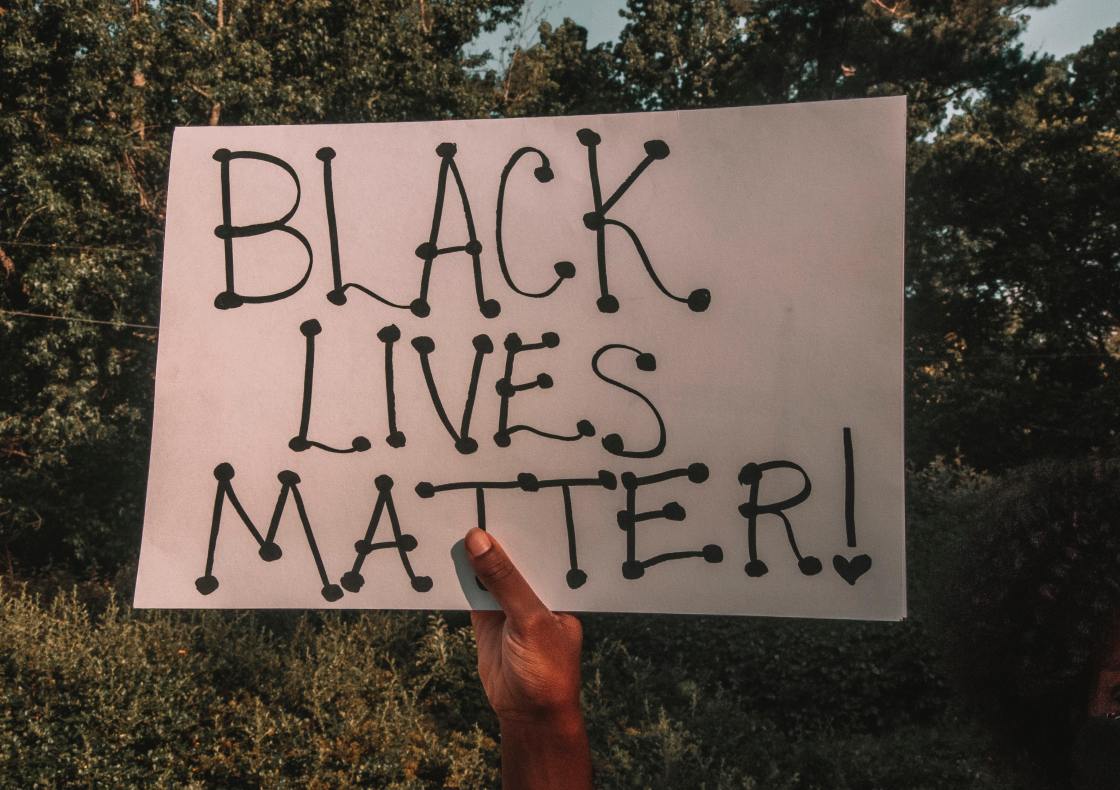 #BlackLivesMatter: How you can protest without protesting

If you’ve come here looking for an explanation as to why I’ve had to compile this list, get on social media. Do your research. Look around you and see why we’re still fighting to dismantle the racist system our society is built upon.

Being anti-racist is not an achievement. It is not something you deserve praise for. Being silently non-racist adds fuel to a fire of hatred, but being outspokenly anti-racist is the bare minimum, It’s what I, as a friend, family member or complete stranger expect of you.

Stop questioning what you can do from the UK and sign the petitions. Donate where you can. Do something.

Not everyone has disposable income that they’re able to contribute to the movement, but everyone has a spare moment they can take to put onto at least one of these surveys,

Please note that this is not a comprehensive list of all of the BLM petitions circulating the internet at the moment. The purpose of this post is to make readers aware of the fact that such petitions exist and to make some of them more accessible by putting them in an easy-to-follow list. If this doesn’t satisfy your activism, do your research. Find more petitions. But there are no excuses for laziness.

Belly Mujinga’s death was a murder. She was spat at by a man who knew himself to have COVID-19 and subsequently died from the disease.

The dismissal of Belly’s death by the British Transport Police is internalised racism. The UK have spent £11 million on the disappearance of Madeline McCann, but not the blatant, deliberate murder of this black woman.

Sign this petition to join the campaign for appropriate PPE for the others in Belly’s line of work.

Chauvin is not enough

Derek Chauvin, who knelt on the neck of black man, George Floyd, for 9 minutes, resulting in his death, has been charged with 3rd degree murder.

3rd degree murder is not enough. But neither is the fact that there were three other police officers at the scene who are irrefutably complicit in George Floyd’s murder. And they haven’t been charged. With anything.

3rd degree murder is not enough.

There is no sequence of words under the sun that could convince me that kneeling on a man’s neck for 8 minutes is not intentional murder. What did Chauvin think was happening? When Floyd was telling him he couldn’t breathe, did Chauvin really think he’d come out of it alive?

This man has a history of using his power to perpetuate his racism. In 2008, he shot an unarmed black man and was present at the police murder of Wayne Reyes, a Latino man.

It wasn’t okay then and it isn’t okay now. Sign this petition to raise the degree.

I wish I could articulate this as beautifully as the person who started this petition has.

The essence is this: black people should not be running from the very system that is meant to protect all of us. We are meant to feel safety when we see a police car, but black people feel fear.

Too often, black people get worse sentences for petty crimes than white officers get for murder. It isn’t police brutality. It’s murder. Click here to do something about it.

Since 9/11, white supremacists and other far-right extremists have been responsible for almost three times as many attacks on U.S. soil as Islamic terrorists, the US government reported according to TIME.

Tamir Rice was shot dead at 12 years old for playing with a toy gun. Kaitlin Bennett, a white American woman was freely allowed to take an AR to her graduation with no consequences.

It is not illegal to be a member of a white supremacy group in the US. To change that, click here.

Rubber bullets have been used throughout the protests in America as a way for the police to regain control.

The so-called ‘non-lethal’ weapons have seen some protesters lose eyes and have to have facial reconstructive surgery.

For the safety of protesters everywhere, sign this petition and get the inhumane weapons banned.

As America was ‘founded’ on the premise of racism and white supremacy, the system has done everything in its power to remove racism from its history books.

This petition is calling for better education in schools about black history and existence in America.

Whilst this may be tricky to execute, the rhetoric throughout this whole movement is that we, as white people, as a privelaged group, as a society, need to try harder.

Bias tests, generated by Ivy-league schools in the US, measure impulsive responses of its subjects to ethnic groups. Instilling these tests into police force academies will identify those with subconscious racial biases. Click here to make it happen.

Prioritise black people in the wake of COVID-19

Black people have been systematically failed in the face of crisis. It was the marginalised neighbourhoods that saw their homes last to be rebuilt in the aftermath of hurricane Katrina and, already, we know that COVID-19 is disproportionately affecting ethnic minorities.

We need to protect ethnic minorities from this disease. Has it not dawned on you that we’re in the middle of a pandemic yet this world still perpetuates racism to a point where people are having to go out in their masses to literally justify their own existence?

Don’t allow the havoc wreaked upon us by COVID-19 to disproportionately affect black people, too. Sign this petition.

How many more black people have to die before we realise that this has gone on too long?

How much longer are we, as white people, going to pretend that the institutionalised, internalised racism experienced by black people every day doesn’t benefit us, whether consciously or not?

When are we going to understand that we are automatically given a step up; a head start in life just because of the colour of our skin?

I know many of us are on furlough pay, reduced pay or no pay at all, but I want you to ask yourself next time you go to checkout that ASOS order who needs what more, and to consider contributing just half of that money to one of these causes. Fashion moves on. Injustice doesn’t:

For the unjustly imprisoned

Black protesters are being put in prison for simply existing. With many protesting completely peacefully and still being handcuffed and unjustifiably towed away in police cars, not everybody has the money to pay their own bail.

The National Bail Fund Network have created a comprehensive list of bail funds you can donate to, to give peaceful protesters their voice back.

for media that’s not whitewashed

Regionals and nationals won’t show you everything. They’ll let you believe they’re holding the government to account, but they’re not.

A government unto themselves, Until Freedom are making movements, They support an endless list of diverse people, including those who are formerly or currently incarcerated, through campaigns, media advocacy and outreach programmes.

They’ve been working for two decades for changes towards things like criminal justice reform, gun violence prevention and immigration rights. Their movement has rocked foundations for years, but is perhaps needed now more than ever.

Donate to the cause here.

Protests have been and are due to take place in the UK this week in order to show solidarity with Americans in the current situation.

Whilst we might not have the lax police rules Americans have, we’re still in the middle of a pandemic and safety for all protesters is paramount.

Click here to donate to a cause who are providing PPE for protesters across the UK.

Use your donations to give a voice to the black people who are drowned beneath white privilege.

Fund the protests, protect the protesters and make sure you understand why you’re in a position of power right now.

Donate to the whole movement here.

If this still isn’t enough, click here for more resources where you can educate yourself on black struggles and find more petitions for you to throw your voice behind.