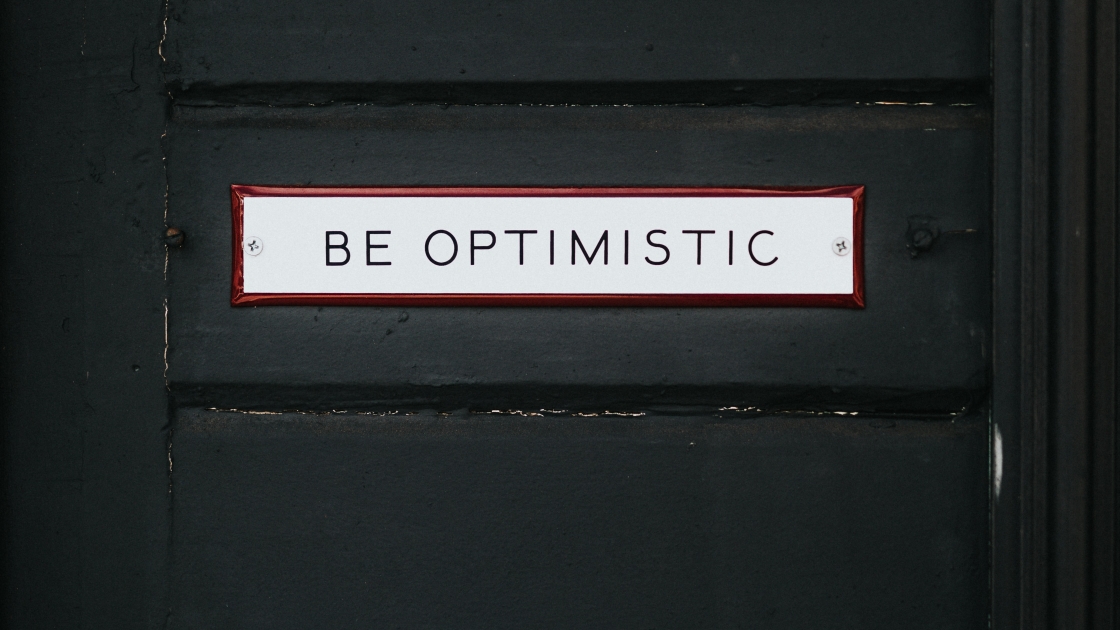 CAN WE TALK ABOUT: Something good

Can We Talk About?, Uncategorized by Eloise JonesMarch 18, 2020

Take a moment to step back from the world’s despair

The world is a scary place at the moment and it’s easy to feel run down, hopeless and intimidated by all the doom and gloom.

But aside from the uncertainty of our future, there are some good things going on around us.

Here are some reasons for you to smile:

Swans have returned to Venice

The waters in the canals of Venice are twinkling once more as people return to their homes during Italy’s lockdown.

The canals are clear and pristine, allowing people to see the fish that swim beneath the surface and providing a habitat for swans.

Despite the uncertainty of a lockdown, it seems we may be giving the planet the break it deserves, allowing wildlife to thrive once more.

Tampons are finally essentials, not luxuries

The 50-year-old rule that states tampons are a luxury has been thrown in the bin this week as Chancellor Rishi Sunak scraps the 5% VAT on sanitary products.

The tax slash comes with other positive surprises from the new budget, including an extra £6BN of funding for the NHS and an end to the ‘reading tax,’ which saw VAT on digital versions of reading materials.

Coming into effect at the end of this year, hopefully the tax slash will see a reduction in the UK’s levels of period poverty.

A procedure in Israel has seen a cancer patient have their lung removed, cleaned of its tumour and put back.

The patient breathed through his right lung during the operation until his left lung, blood vessels and bronchial tubes were successfully reconnected.

He is now in rehabilitation following the successful procedure, which may lead to new, groundbreaking medical care for lung cancer patients across the globe

One million seagrass seedlings have been lowered onto the ocean floor off the coast of Dale Fort, creating a 5-acre meadow of the plant.

Seagrass can capture carbon 35 times faster than tropical rainforests so can be used on a great scale for carbon offset initiatives.

But as well as its reduction of carbon, seagrass is a habit haven for many of the ocean’s species, creating shelter and food for a vast array of marine wildlife.

Diesel-powered canal boats in Amsterdam were planned to be eradicated by 2025, but Dutch citizens are taking action now.

75% of the city’s commercial boats are already meeting emissions-free regulations, which is great news for the sustainability of the popular tourist city.

100 more boat charging stations are expected to be installed by 2021 as well as a floating charging station, paving the way for more and more electric boats in the Dutch capital